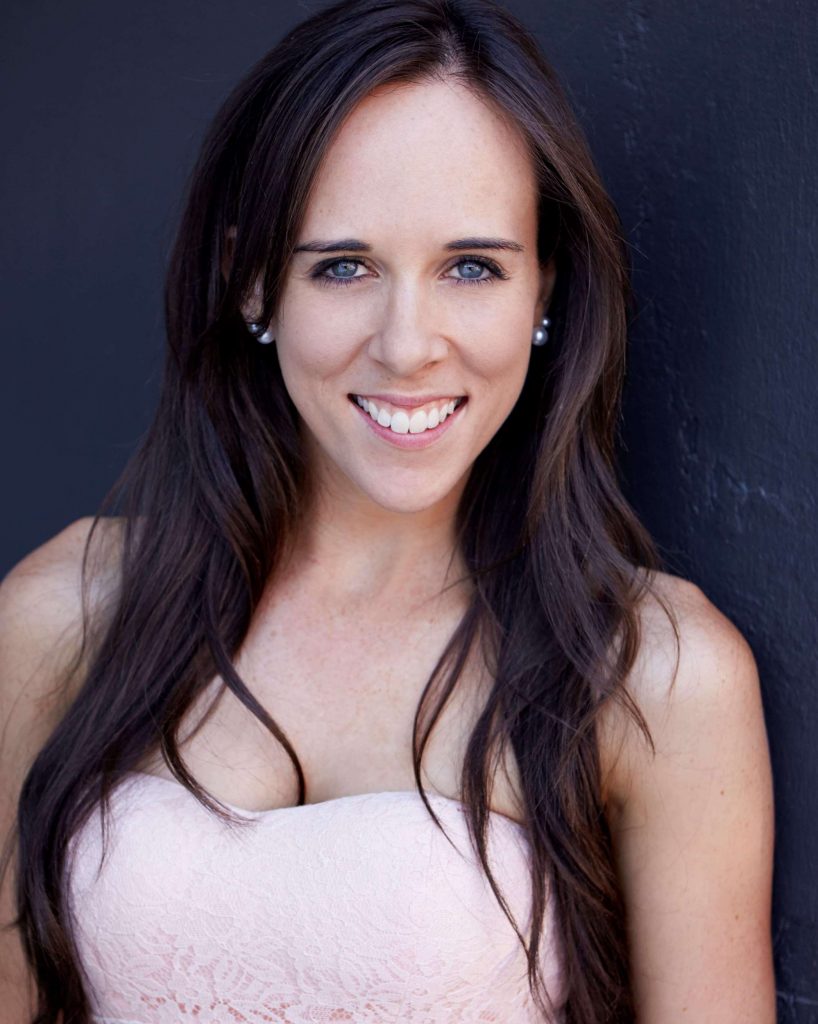 Rachael Alford graduated from the Master of Screenwriting at the Victorian College of the Arts with First Class Honours. Soon after, Rachael was awarded the Film Victoria Key Talent Placement on Fremantle’s Neighbours.

Rachael also writes for theatre; having written and performed in many of her own cabarets and plays. Rachael is passionate about telling stories that reflect human nature back to us, both on the screen and the stage. She very much looks forward to a continued career as an actor and writer.