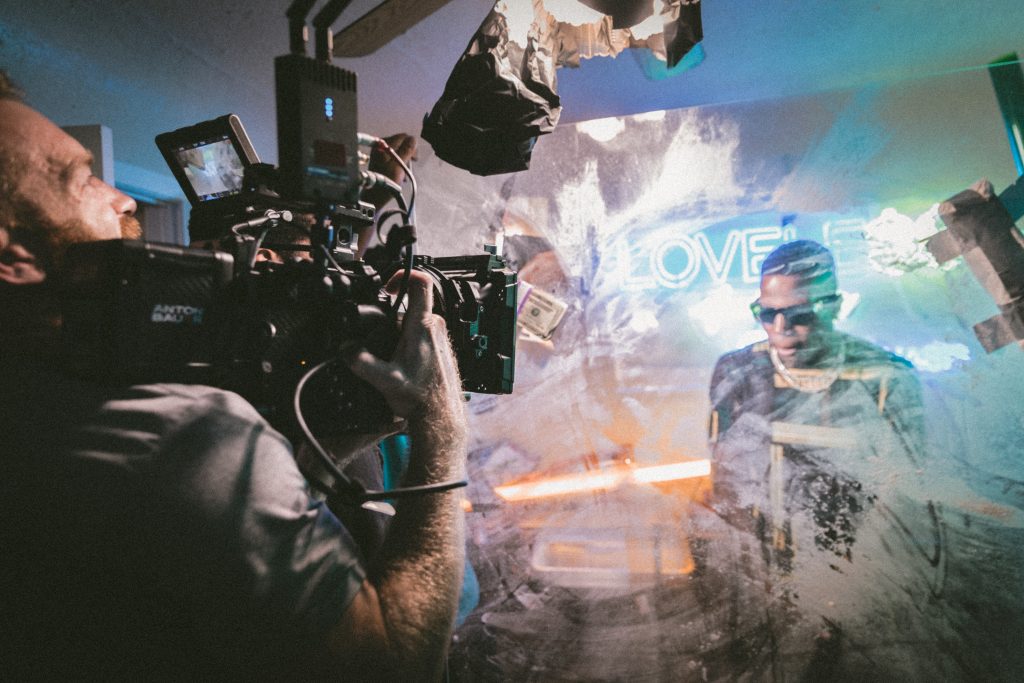 Are a new breed of creative. Like the mythical Phoenix Bird, our talent face their fears and chase their creative dreams with vigour and hope.

In the last five years our film industry has undergone a reckoning with new ‘young bloods’ entering the market with a fresh determination to tell their stories…their way. These actors are fast becoming savvy writers, producers, and directors and turning our Australian industry on its head.

We seek and nurture these young bloods with pride, joy and much love! 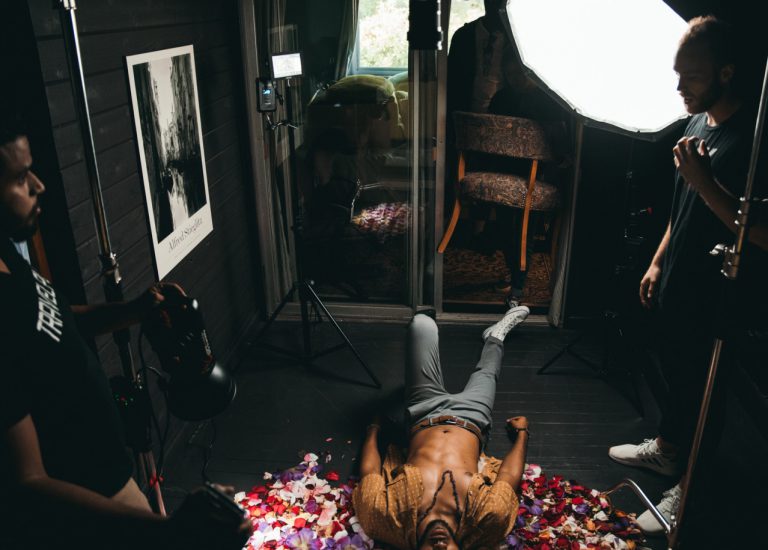 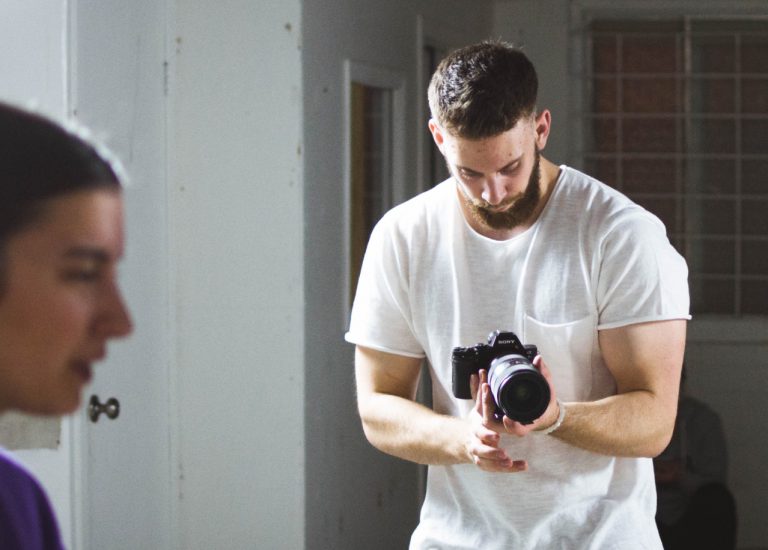 Victoria has over 20 years experience in sales, marketing, advertising and PR working in various roles for the media, government and corporate sectors. She has produced corporate videos and worked in TV production as a producer/presenter.

Victoria is passionate about storytelling and dedicating her time to developing emerging actors and budding writers, producers and filmmakers.