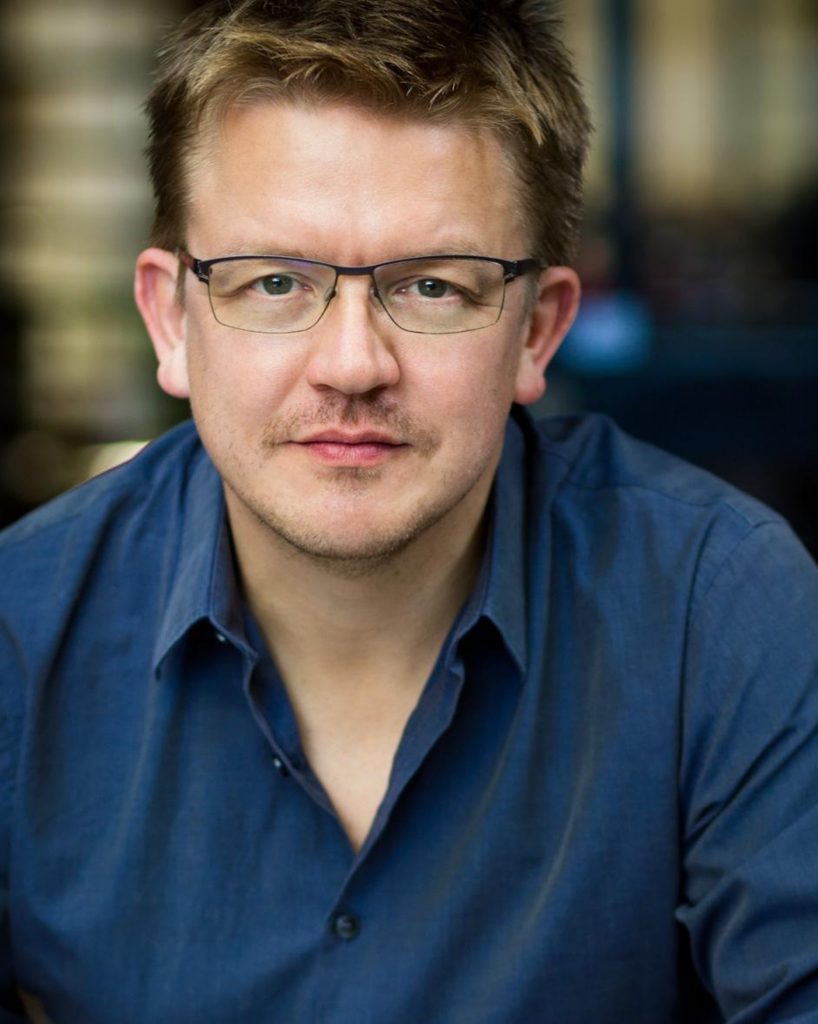 Nick is an actor, writer, producer and director. Originally from the United Kingdom, Nick moved to Sydney eight years ago and established his production company TEN ALPHAS.

Nick’s passion is to create and produce socially impactful and human centric content, no matter what the format.

A major highlight of his career has been awarded the title of ‘Best International Actor’ at the Short and Sweet Hollywood Film Festival in 2018 for his lead role in his short film ‘The Road to Vagator, a highly emotive and poignant personal story of his relationship with his mother.

Nick’s acting credits include the feature films Back of the Net and Rough Stuff, TV drama productions, The Killing, Inside Story and Deadly Women and a long list of television commercials.

Nick is also a Board Member of Screen Illawarra, an advisor to the NSW Creative Industries and an Australian Film and Television and Radio School teacher.