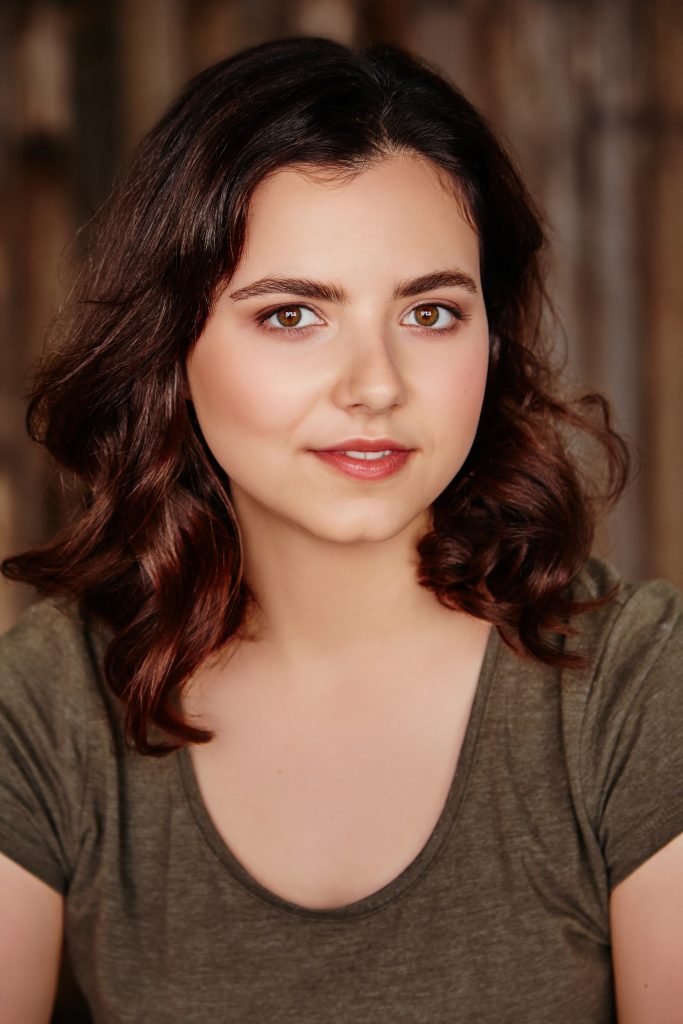 Katerina Dominis is an Croatian/Slovenian-Australian actor, writer and producer based in Sydney, Australia.

Kat has always had a strong interest in inclusive story-telling with a particular focus on empowering women and highlighting unusual events in history. Kat initially began her studies at the University of Sydney, graduating with a Bachelor of Health Sciences (Health Sciences, Psychology) in 2016, before moving into the creative world. In 2018, Kat graduated from the National Institute of Dramatic Art (NIDA) and has since worked both locally and internationally in performance and writing. Kat has written for charities in the UK including Glasgow Afghan United, and also writes freelance for ScreenRant.

Through her production company Flame Tree Entertainment, Kat writes for both film and television. She presently has several scripts in development, as well as a children’s book.

Her first film New Australians which has been awarded multiple grants is set to be shot in late 2021.