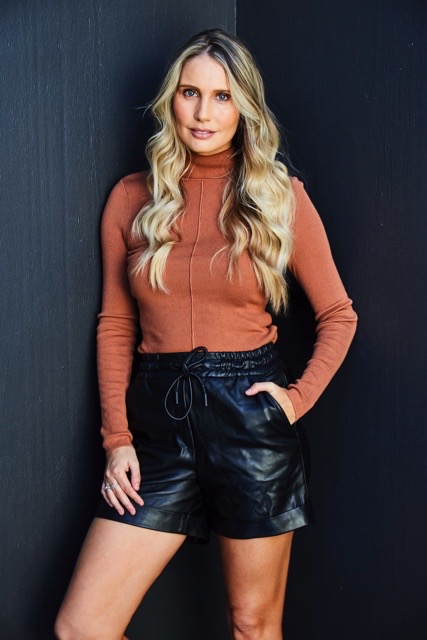 Jaimee Peasley is an actor, writer and producer.

Growing up, Jaimee was always fascinated with stories and storytelling. She spent much of her childhood putting on plays for family members and making amateur films with her parent’s video camera.

Her background is in Broadcast Journalism, working as a reporter for the Nine Network as well as radio news for Southern Cross Austereo, Nova Entertainment and Newscorp.

Jaimee is currently producing a feature film called “The Last Of The Nomads” based on the true story book, written and experienced by her late Grandfather William Peasley.

She is also co-producing the feature film “Down Under Dog” written and directed by Lliam Worthington (“One Less God”) and Ashley White (“Out Of The Shadows”). Jaimee is playing the role of ‘Charlotte Beasley’.

An avid writer, Jaimee has written her own film called “Behind Blue Eyes”.

Jaimee is best known for her role as Olivia in the Australian Feature Film “Pulse”, written by Daniel Monks and directed by Stevie Cruz Martin (“The Tailings”).