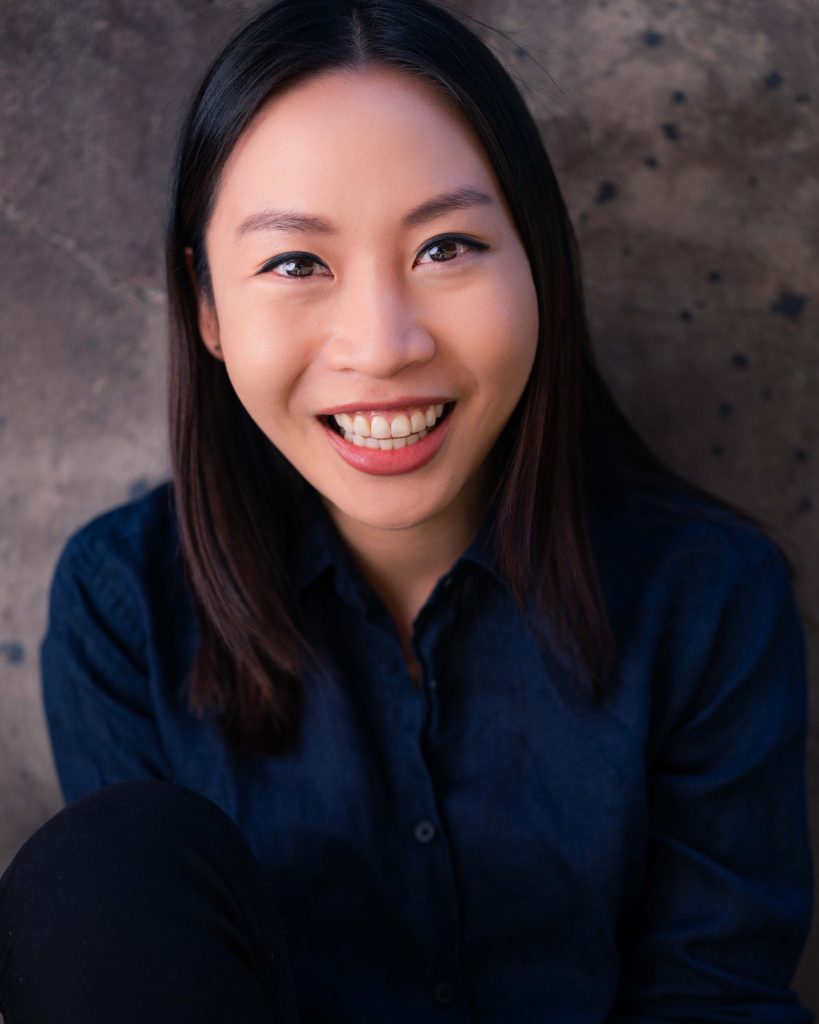 Erica Long is a writer, producer and director. She was one of the Executive Producers of ‘A Lion Returns’, which was nominated for Best Indie Film at the 2020 Australian Academy of Cinema and Television Arts Awards.

Erica is collaborating with Lorrie Mohsen, the Chief Executive Officer of Mt Wilga Private Rehabilitation Hospital and the Stroke Recovery Association Of NSW in relation to her latest short film, ‘The Pool’, which she is the project’s writer, producer and director.

Erica is also an accomplished actor and professional lawyer.