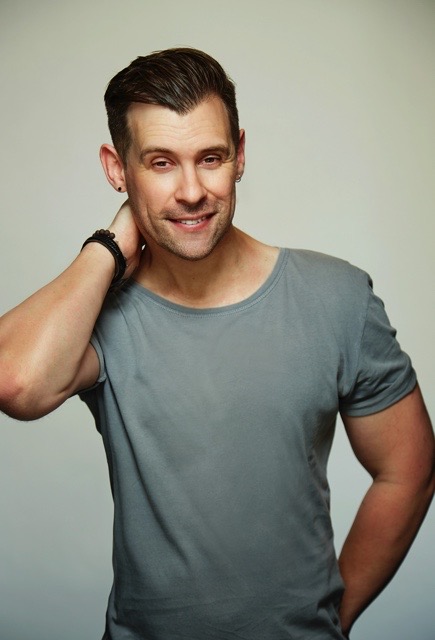 Chris Broadbent is an actor, writer, producer and director.

In 2015 he launched Boom Productions, a boutique creative company specialising in the production of creative content for the film and television industry.

Chris has written two feature films and two short films. One of his feature films, ‘The Curse Of The Mallingee’ is currently in pre-production with two Sydney based production companies attached to the project. The second feature film is in the development stage.

Chris recently marked his directorial debut with his first short film ’Balaclava Lane’, which he wrote and directed. The film is set for release in 2022.