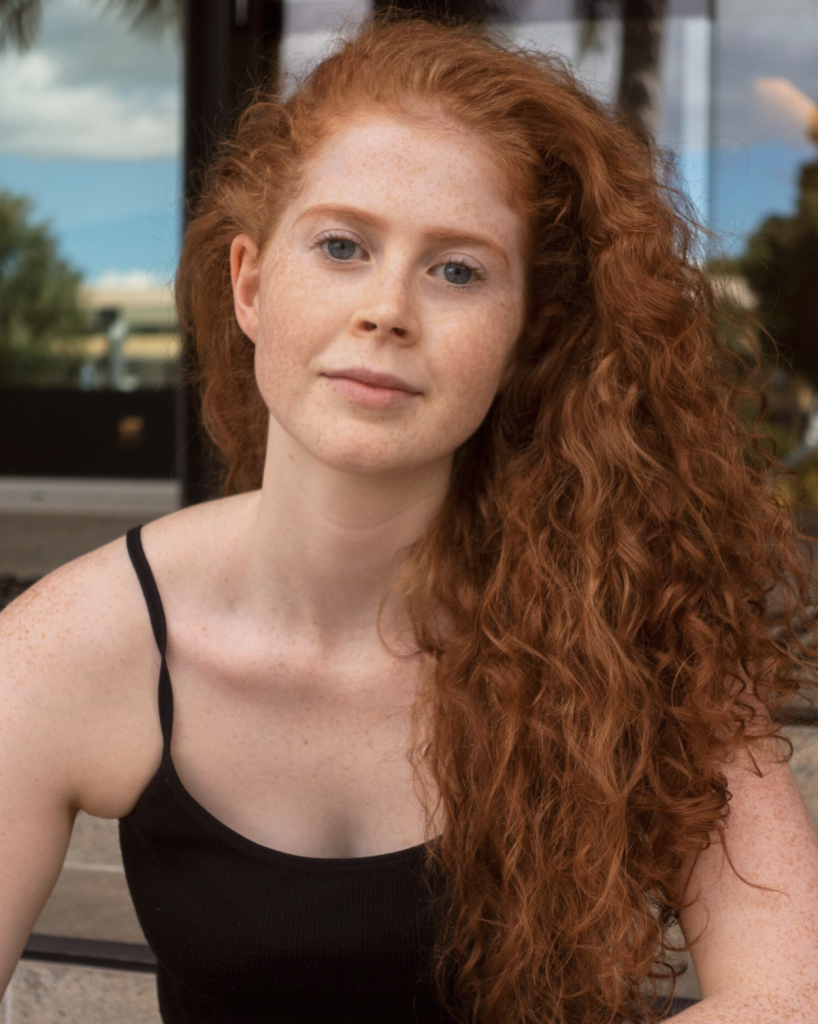 Lola Bond has been an active contributor to Australia’s writing and directing scene since 2017 when she debuted with her play ‘Animals’, which was performed at the Illawarra Performing Arts Centre. Lola won a Young Playwrights Award for ‘Animals’ in 2017.

Lola continues to work on writing and directing projects in her free time whilst she is studying a BFA (acting) at QUT under an elite fine arts scholarship.